Blog The History Of Usk

Usk Has Had An Eventful Past!

Our little town has become increasingly well-known over the years. This can be attributed to the success Usk has had in many competitions! Competitions such as Wales in Bloom, Britain in Bloom and most recently the Communities (World) in Bloom which was an international award ceremony held all the way in Alberta, Canada! Through the success of the Usk in Bloom committee Usk is also known as the ‘Town of Flowers’ (it’s even on the town sign!). 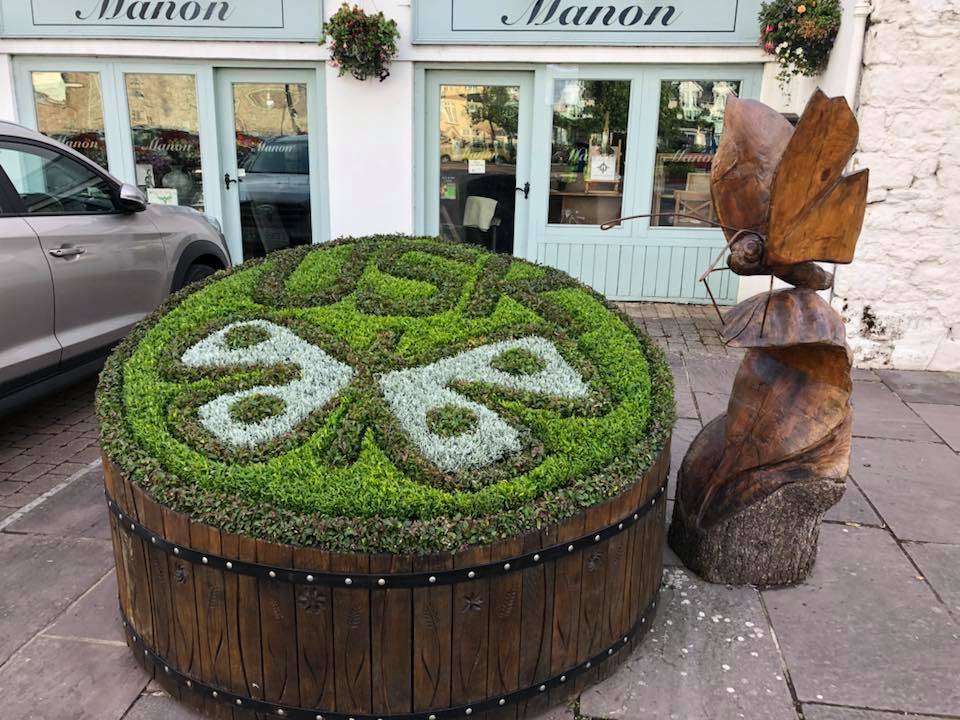 Image above: One of the many (and very imaginative) planters in the town. © Usk in Bloom

Usk, known as Brynbuga in Welsh, may only be a small town (or large village, whichever you prefer), but never the less is a town steeped in history. Here we aim to tell the story of our charming little town that we love so much!

Sitting upon the River Usk, around 20 miles up from the Bristol Channel you will find the town of Usk. The town was first settled by the Celts, and then later occupied by the Romans who built a fortress here in 54AD. The Romans knew the town by another name, Burrium, the remains of which still lie beneath the town today. By 69AD the Burrium fortress was totally evacuated and possibly demolished. This didn’t stand in their way however as the settlement still continued to grow and prosper until the 4th century!

Jump ahead to the 12th century and you will find the construction of the Norman Castle that sits on a hill overlooking the town below. The castle was held by the powerful de Clare family, it was this family who also founded the Benedictine Priory, St Mary’s, in the 12th century. The weathered tomb of the last Prioress can still be seen besides the path that runs through the churchyard. 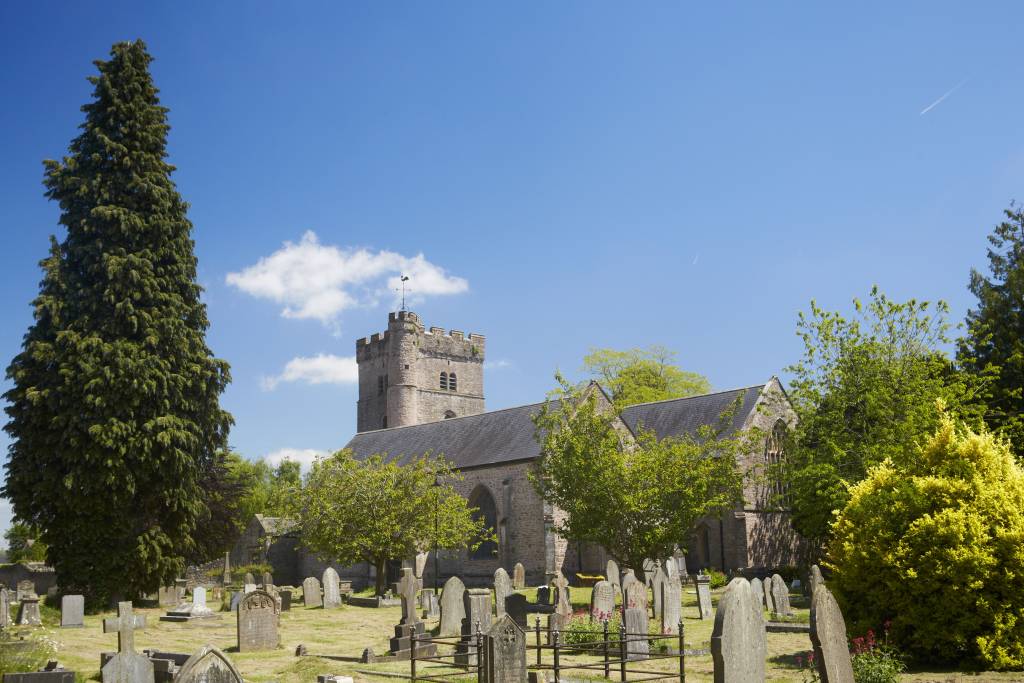 The de Clare family built Usk Castle as part of their plans for maintaining control of the resources and people of the area. Around the year of 1402 Usk Castle was partially destroyed during the rebellion of Welsh Prince Owain Glyn Dwr. A defensive wall was constructed around the town in the late 13th or early 14th century (no wonder right!). This castle has changed hands many times throughout its lifetime between the Normans and Welsh who continued to seize it back from one another. It has also been strengthened over the many stages of its life as it passed from one generation to the next. Today if you were to visit you would find substantial remains with very interesting features throughout, such as the dovecot, or otherwise known Garrison Tower, that stands within the grounds. 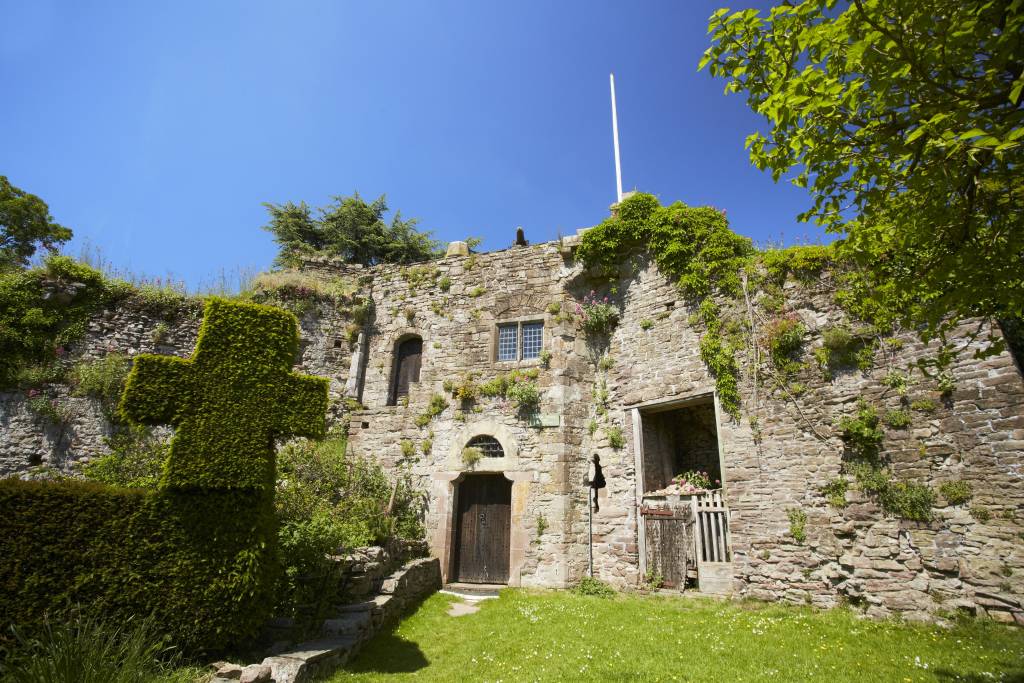 In the late 18th century the town became famed for its Japanware, which were essentially the European imitation of varnished and lacquered furniture and decorative items from the Orient. Originally from Pontypool, a rival business was set up in Usk after a feud arose within the family. It was relatively shortly after, in 1850, when the business closed its doors for the last time. But not before selling some of their products to many people, which included the Duke of Wellington and the King of France at the time Louis XVIII.

Since the middle ages Usk has had a gaol. Way back when in these times it was the Garrison Tower of the castle that was used, as time went on however a further two sites in Bridge Street were used to house criminals! It was in 1842 that the Usk prison we all know was built in Maryport Street. This prison is still in use today and was originally modelled after Pentonville in London.

The Usk you will find today is a small market town and busy tourist centre, weekly country markets are held in the square along with fortnightly farmers markets and the annual agricultural (and extremely popular) Usk Show. 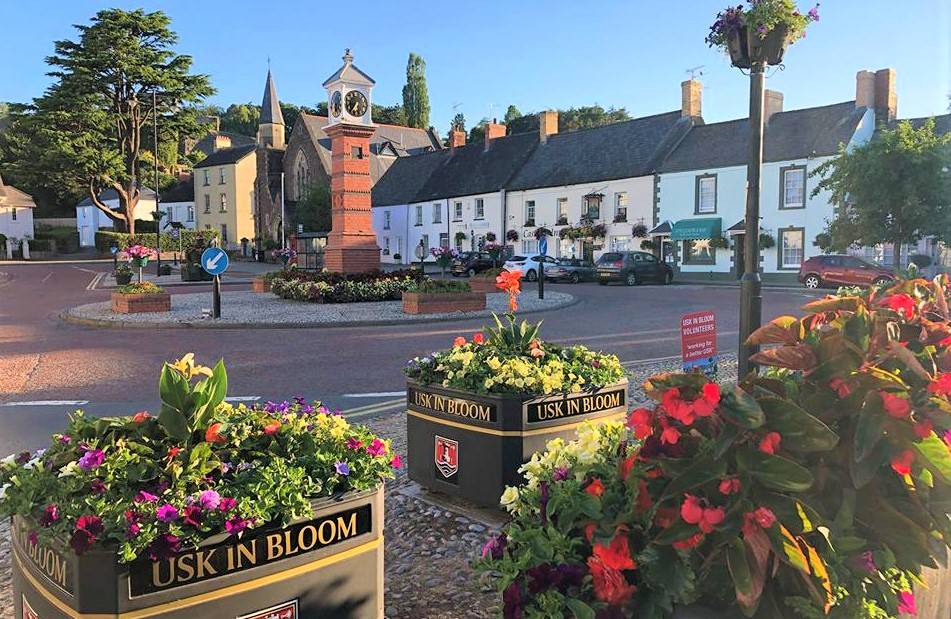 Our hotel is ideally located just on the outskirts of the town, only a short five minute walk over the river bridge. When you’re next in the area why not pop in for a coffee or lunch? We also have a variety of accommodation rates available and our friendly reception staff are always willing to assist you with further information if you have any questions. Just give us a call! 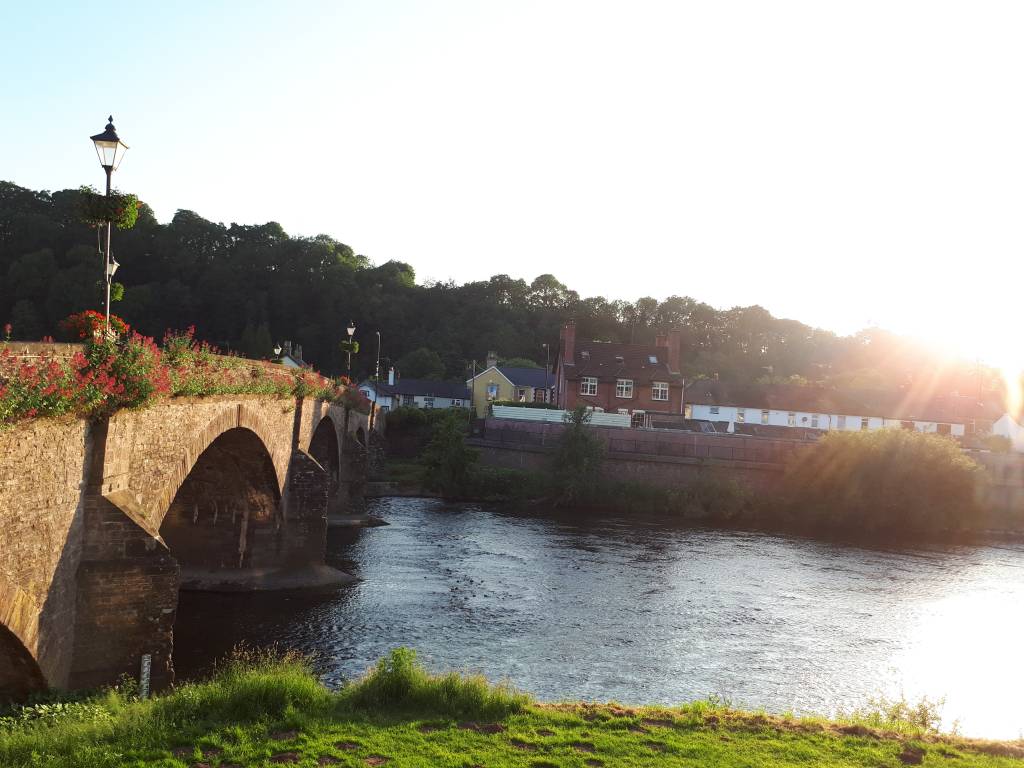 Image above: View overlooking the River Usk and the river bridge.